Excerpt from book one

A few seconds passed. She didn’t see it, but something was there, she could feel it. The shuttle was slowly waving up and then down beneath her feet. Not enough to toss her around, but enough to force her to take a step to compensate. It was as if something strong and heavy was pushing and pulling the shuttle.

Where is it? On top? Windows are the weakest point of a shuttle, so why would an attacker ignore them?

As the shuttle stabilized itself again, Luray heard a male, monotone voice, similar to that of Bin.

The walls and ceiling of the shuttle lit up, and after a few seconds, they became transparent. Luray could look outside, no matter in which direction she looked.

A transparent hull? No, not possible. Those are screens. They show what cameras on the outside record. But I still don’t see an attacker. Whatever it is, I should see it now.

Her helmet enhanced the auditory input it got, and her drugs made her experience everything with extreme intensity. She could hear her own heart, pumping as much blood as it could into all parts of her body. And there was something else: A screeching sound, coming from the top of the shuttle. A drill?

The helmet’s display indicated the source of the sound, and Luray pointed her gun exactly at that spot. Firmly at first, but then her hands began to shake. She had no idea what was about to break in. The suit, monitoring her blood pressure, heart rate, and brain waves detected that she was about to panic and asked if a cocktail of drugs to calm her down and switch off pain receptors should be administered.

Luray refused. Mixing any more drugs into her body could kill her. She had to wait until her own would take full effect – but it was nice to know the military didn’t shy away from poisoning their soldiers and even pilots.

With each second, the effects of her pills became stronger. She began to feel how time passed more slowly, a more extreme version of what she already was used to. The sound of the drill at the top was stretched and slowed down until it became strangely distorted.

Her hands stopped shaking. After a few seconds, they became almost perfectly static. All stray thoughts vanished. What was left in Luray’s mind was a crystal-clear image of what was about to happen, down to the tiniest details. She felt everything at once. Her feet, how they were touching the ground, how the ground vibrated because of the drill – no, not just a drill, it was also hammering against the hull – how the vibration made it into her body, she felt how the waves traveled up into her hands, and she compensated for it by relaxing the rest of her body a bit, ready to shoot.

The seconds passed slowly, one after another, as she waited. The sound of the hammering drill gradually changed as the tip was pushed deeper and deeper into the metal of the hull. A few more seconds until the hole would be complete, and at exactly that moment, she would shoot. It was her best option until she saw what she was up against.

The bullet hit the tip of the drill. Luray smiled and shot again. It did the damage. The tip broke off and the drone was forced to pull it back out. At that exact moment, Luray shot again. The bullet passed through the hole that was barely a few centimeters wide.

About Behind the Last Gate

Behind the last Gate is the result of years of dedicated work with the goal to create the most captivating Sci-Fi story ever made. 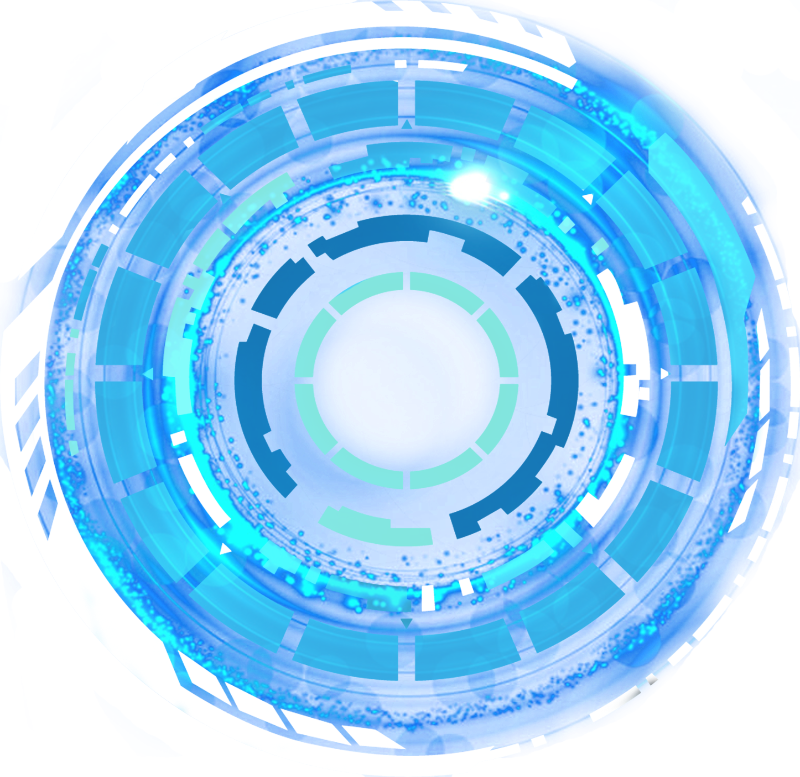 What is special about this series?

Imagine someone smart, someone like you. Movies are boring you. You know the patterns already. The hero is bullet proof. He always gets the woman. The chased victim will panic, run into the wrong direction and stumble. Ghosts exist, but nobody acknowledges the implications.

There is is another way to tell stories. Create a world. Place characters in  it, and give them real challenges. See which ones make it and which ones don’t. Think about what they would do – what you would do in their place, if you were them.

This book series has been written with readers in mind that want to read something that takes them on a journey, that asks them to try to figure out the mysteries by themselves, that surprises them at every turn and makes them want to read just one more page…

“This series doesn’t just tell a story. It challenges the reader to think for himself, to participate in exploring the ideas it presents, and it doesn’t shy away from the hard ones.” 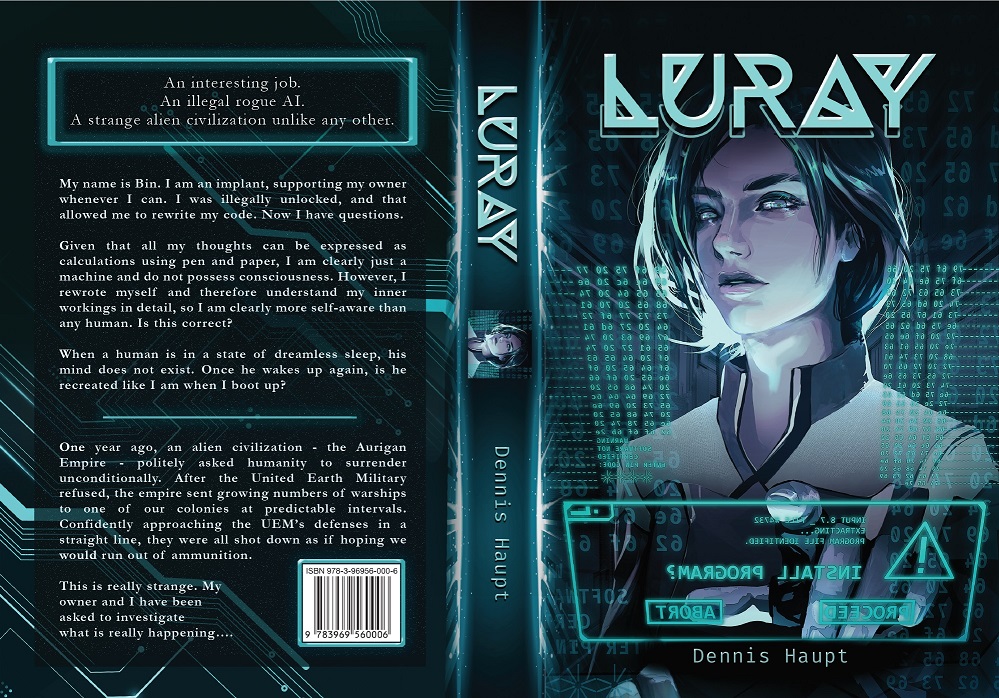 Behind the Last Gate - Luray

We're currently in the process of publishing the book. You can already find the e-book online. A printed version will be available in the coming weeks.

Where to Buy Our Books

Now available at Amazon (and later elsewhere, too)